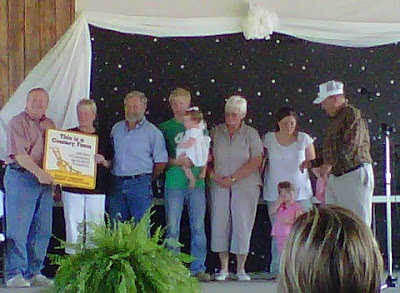 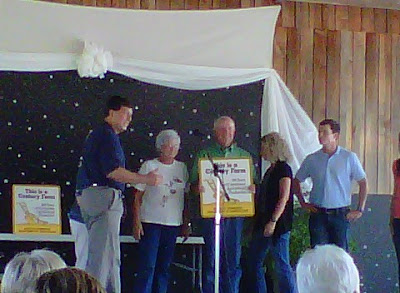 Agriculture isn’t as big a part of economic development as it was over 100 years ago, but it continues to have a vital role in rural economic and community development.